A list of  Fantasy creatures from Prophecy of the Kings

Death Knight These occur twice in Prophecy of the Kings and in slightly different guises. The most formidable are those created in the name of Ryoch, the false god. I’ll leave it to the novel to explain how these are created, but beware…it’s very gruesome.

Demon. The demon world is dying and demons cross the Divide to harvest souls. The Divide is only thin enough to allow this every 500 years. Demons are very powerful and the more powerful the demon the harder it is to summon it. Only the bravest sorcerers can summon demons and this is via elementals. Once summoned it is a battle of wills and the sorcerer often has to fight for the sake of his own soul! An eternity of damnation awaits if he/she gets it wrong.

Dragon. What needs to be said? Dragons are all powerful and all consuming. However, mine are homicidal. Orange are manageable - just. Red are completely deranged. It is a brave man who summons a dragon and falling under their spell can have monumental implications. Shastlan found out…to his cost!

Elemental. Imagine a spinning flame with a small insignificant figure dancing a frenzied dance as his/her life force expires. Elementals exist partway between the spirit and mortal world and are the link between sorcerers and demons. Spells can be cast through elementals but these are weak by comparison to spells cast through demons. Drachar’s Demons is a good source of information on this subject.

Grakyn. Sleek, ebony, flying nightmares. Keep away from these. They are the enemies eyes and ears and ideal for scouting. They cast spells, including bolts of power.

Imp. An imp is a lesser demon and their power is limited, hence they resort to spreading illness and plague. However, they are also a useful conduit to their more powerful brethren. Very nasty creatures on the scale of things. Avoid at all cost and you very soul is in jeopardy.

Kara-stone. These are very rare and many ponder where they originated from. Rumour has it that they are the essence of a magic user when they die. Other rumours are they are the remains of a Kalanth.

Kalanth. A demi-god from a bygone era. They were the shepherds of the early world, tending oceans and forests and perhaps preparing the way for man. Being demi-gods they were all powerful, but they do not exist at the time of the tales, except as a whisper upon the wind.

Krell. These are the enemies ground troops. Numerous in the Krell Wars but their numbers dwindled after this monumental event. Still live in the isolated regions of the world, the mountains and the forests.

Priests of Ryoch. Hardly priests at all, but trained in war and with a twist. Their link to their shaol has been strengtheend ny touching a particular kara-stone. Their shaol allows them to sense danger in the same way as we would envisage a sixth sense.

Ryoch. An invention perhaps. A false god created by the enemy to conceal Drachar’s return and the fulfilment of the Prophecy.

Shaol. A guardian spirit in the form of a sixth sense. For most people the link with their shaol is weak. You might experience a feeling of déjà vu. In some situations – an uncertain feeling of danger. A shaol is likely to be an ancestor, hence the link is going to be weak as it may be a distant great grandfather or such.

Sorcerer. Wow. What to say. Definitely not wizards and never accuse a sorcerer of being a wizard. They use elementals as their source of power, that is until Drachar discovers the demon world, then the proverbial cat is amongst the pigeons. They may use a kara-stone but to them it is an interesting bauble rather than a source of power. It takes courage being a sorcerer. Summoning demons is not without danger!

Wizard. Often frustrated that their power is so limited. Magic is within them, like having a well within which magic can be filled. The well is incomplete and magic slowly seeps from it. If a wizard finds a kara-stone, then it’s a different story. Kara-stones can also contain magic, but much more than any individual. Is a wizard with a kara-stone equal in power to a sorcerer. That’s not a wise question to raise out loud and is likely to result in a bloodbath. 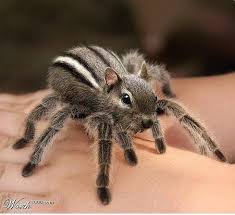 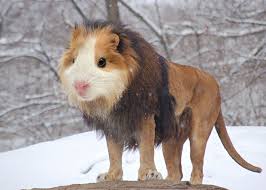 Who needs fantasy creatures when we have these? 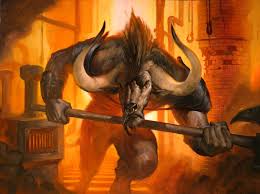 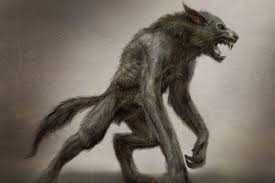 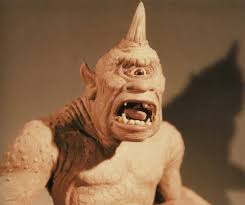 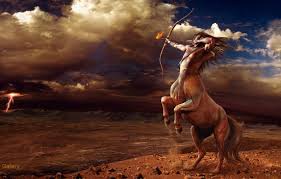 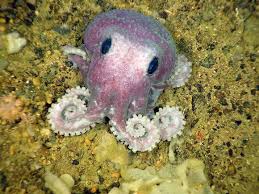 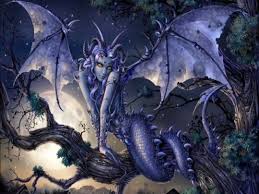 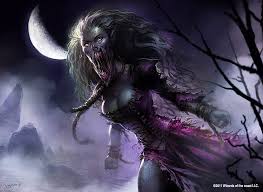 Fantasy Creatures from the Prophecy of the Kings